Sometimes I find myself aware of life milestones as they are occurring.  I put on my turn signal, change lanes and adjust nicely.  These are the lane changes we can deal with gracefully: birthdays, graduations, job changes. Sometimes the shifts are more subtle and I find myself in a new place without  realizing that the destination has changed. This experience is like a gate change announcement that happened while the water was running in the airport bathroom. Everyone else gets it except for me. I scramble breathlessly to my seat while the rest of the passengers roll their eyes. Sweat drips down my back for the rest of the flight and I make small talk.

Lately, I have had these realizations about things changing when I just didn’t understand how fleeting the present was. It’s like a coming to the end of a really good book and wanting to go back to re-read all your favorite passages, dog ear certain pages and  underline the passages you want to remember. But the book is overdue at the library and it’s time to turn it in. In the early days of parenting, especially with three children under the age of two and a half, I didn’t have a lot of time for reflection.  Those are the days, when going to the Post Office has the physical significance of an Olympic event.   I call that the “keeping your head above water stage”.

I feel lucky that my children were born pre-cell phones and smart phones and pre social-media. I didn’t have a lot of the distractions I see parents just a few years younger than me having.  Until my children were in grade school, we only had a landline.  No one saw any pictures of my children until the film was sent off to a photo lab and then put in the mail.  Girls’ night out wasn’t in fashion. My evenings consisted of dinner, baths and bedtime routines. One of my children recently observed while watching a home video that I hadn’t really developed “a sense of style” in those days.  That would be correct and I own that one.  Now new moms wear makeup in the delivery room. And parents are already crafting their Facebook posts instead of simply being there, as if this were a normal part of parenting

When my children were little, they drew endless pictures of me.  It was always me in my without-style fashions of the day.  Or both of us holding hands.  I especially like the ones where my legs came directly out of my head and my arms were fastened to my head right about where my ears should have been. I guess a mom’s arms are more useful than her ears. I wondered if they really saw me as Mrs. Potato Head or not.   Those were the days that I truly was the center of someone’s universe.

I think you develop a certain kind of hypersensitivity as a parent during those years.  Warm foreheads mean fevers, pulling ears mean earaches, and clinginess indicates worry: you look for signs and do your best to read them.  I never needed a baby monitor. I could hear a fingernail on a crib sheet or a diaper rustling all the way down a hallway.  Years later I still don’t sleep very well.  Learning to be on alert has its downsides.  Sometimes we infuse fear into innocent situations.   When my husband  was a boy,  he spent hours gathering supplies and purchasing things from the hobby store so he could build rockets… a euphemism for things that explode, make noise and blow up.  Today, those ingredients would be characterized in the light of school bombings and other acts of violence that weren’t even implied just a few years ago. Yesterdays’ rocket has implications of pipe bombs today. Over vigilance is paranoia, under vigilance is neglect.  It’s really hard to get it right.

But all children come of age.  And our days of being the only person in the picture are limited. As the parent of a three half-adults, I am pretty sure if my children were to draw a picture (aside from the fact that they would probably call social services if I made them draw one), I wouldn’t be in it.

I might be in the film credits appearing somewhere between the catering company and the 4th key grip.   I mentally get the importance of stepping back and letting them make decisions including ones I don’t like.  However, it’s bewildering to go from holding your child’s hand as you bravely walk them into Kindergarten and bawl in the parking lot, to being on the receiving end of the stiff, please-let-go- you-are-embarrassing-me courtesy hug.

So for the past few years I am paddling my parenting canoe into unfamiliar water but it’s my belief that these are the days for them to figure it out, develop their own style and make their own contributions.  And for me to become CEO of my own life once again.  My term for this phase of letting go but still wanting some insight without being intrusive is what I call “peering through the key-hole.”  I used to try to get to know everything in my children’s life because that’s what we do.  Ever hear the words “Where were the parents?”  Try doing that in the bubbling turmoil of a high school girls’ life and you will end up feeling like someone left you in a washing machine with an endless spin cycle.  And yet you want to know that those days of tea parties, finger painting, sidewalk chalk and sandwiches cut into cookie cutter shapes aren’t completely lost.

Recently, I overheard one of my girl’s babysitting.  The tone of the two voices I heard (a teen and a toddler) mingling was so gentle and reassuring. They were funny and serious and then serious and funny.  I miss the sound of a little person’s voice. I really wanted to hang out, but I stepped out of the way to let them have their own time. I came home to a spilled box of crayons and lots and lots of pictures drawn by both of them.  I got enough insight through that scene to know that while the passage of time has come and gone without warning, some of remnants of Mrs. Potato Head and those days of innocence still exist.

And while I am changing lanes, trying not to trample over anyone in the airport, knowing that I am lucky to have had less distraction in those days of innocence, I am bringing that attention back on the work I think I was always meant to do. 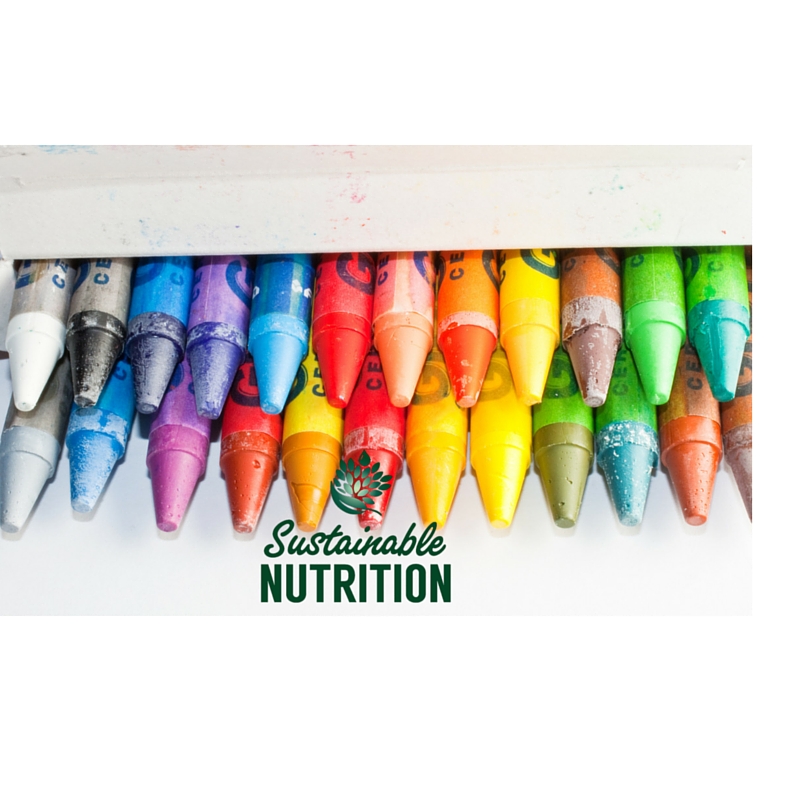 Share
Share
Pin
0 Shares
Why I Don’t Kick Fear in the Face What’s Love Got To Do With It.

Why I don’t talk about weight more